Humans have been manufacturing glass for thousands of years. The ancient Mesopotamians were producing glass items over 3600 years ago. The earliest glass may have been created accidentally as a byproduct of metalworking. As you might expect, glass usage has increased dramatically since ancient times. Glass has been used as a building material, a decorative substance, a protective shield and a huge number of other fascinating things. Here are some of the most interesting and unusual uses of glass.

Stained glass is undeniably beautiful when produced by a master glazier. Well-known for its decorative role in European churches, colored glass serves a spiritual, as well as decorative function. In England, stained glass became a popular feature in the 12th Century, and it is now a near ubiquitous feature of church windows. In Canterbury cathedral, stained glass windows dating from 1184 are still in situ. The individual glass panes are intricately held together with lead and show beautiful and simple figures.

Stained glass has become a common domestic feature in non-religious contexts in the last century. In the 1920s, houses were commonly decorated with beautiful stained glass – often depicting scenes from nature.

Bubblegram etching is a kind of sub surface laser inscription that works especially well with glass because of its extreme clarity. 3D images can be created inside a glass shape by focusing the apex of a laser beam at tiny points inside. The focus of the beam creates miniature thermal fractures that, when observed under a microscope, look like bubbles. Thousands of these bubbles arranged using a Computer Aided Design program can be made to form an image. Check out crystalimpressions.com to see some examples of bubblegrametching. Bubblegram etching was first practiced by scientists just after the fall of the Soviet Union in Russia. It was made more affordable by Computer Aided Design programs and relatively cheap Chinese lasers. These days, you can order custom bubblegram glass ornaments cheaply and easily.

Glass has a reputation as a brittle material – prone to smashing at the slightest whack. Glass can, in fact, be extremely tough. Bulletproof glass is used in banks, VIP limousines and military vehicles. It provides protection through kinetic energy dissipation. Layers of glass and laminate are alternated to create a dissipative surface. While bulletproof glass is capable of stopping pistol and weak rifle rounds it is able to be defeated by high caliber rounds and should not be treated as a foolproof defense.

What’s worse than walking on a thin walkway hundreds of feet up in the air? How about a walkway made of glass? Glass walkways and bridges are especially popular in the People’s Republic of China, where it estimated that there are over 2000 of them. You would be right to fear these hair-raising bridgestoo: extreme weather has been known to damage the structures. Earlier this year a man was left dangling from one such bridge after the glass panels were blown away. 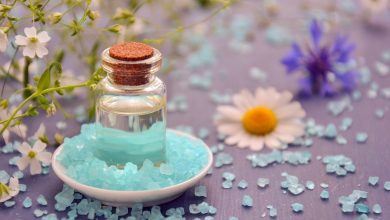 Benefits of Ashwagandha Essential Oil and the Best Products 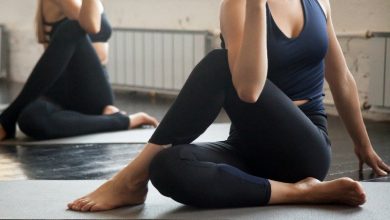 What To Wear To Yoga? Tips to choose the perfect outfit ! 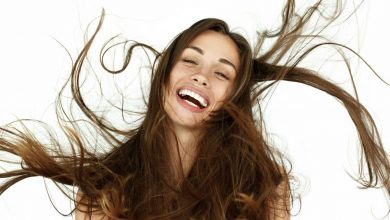 11 Best Tea Tree Oil Shampoo That Good For Your Hair 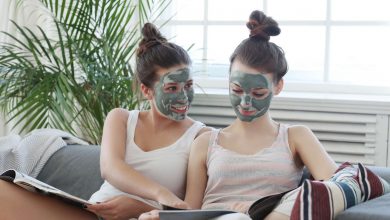