4 Reasons You Should Track Your Glucose Level

Home » Featured » 4 Reasons You Should Track Your Glucose Level 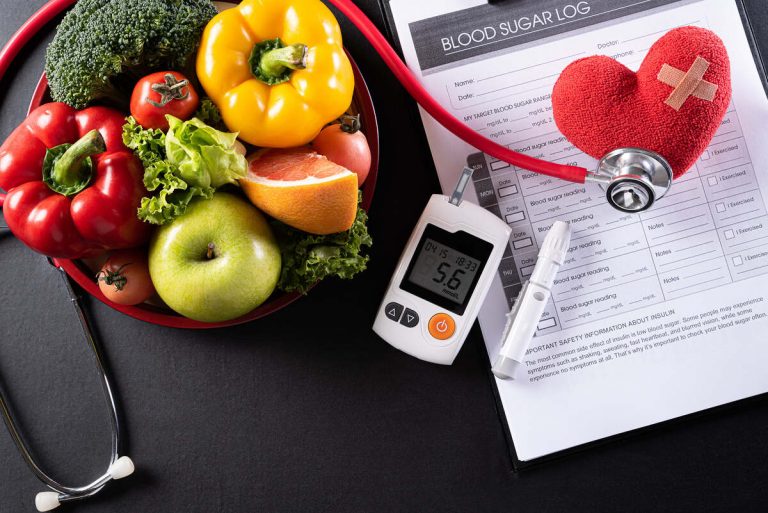 According to the World Health Organization, blood sugar levels should be between 70 mg/dL and 100 mg/dL when fasting. Also, it shouldn’t exceed 140 mg/dL two hours after eating a meal. These magic numbers are worth noting, as they can mean the difference between life and death.

Make no mistake that sugar is crucial for the body, basically fuel for red blood cells and the brain. However, the body doesn’t need plenty of it, especially among women whose recommended daily intake should be no more than six teaspoons. Downing a can of soda will essentially fulfill their sugar intake for the day plus two excess teaspoonfuls to spare.

It’s believed that one doesn’t feel the effects of high glucose until it’s too late, from unhealthy weight gain to chronic heart disease. A good way to prevent them from becoming a reality is to keep a close eye on your glucose level. If you need a reason to do so, the following are some good ones:

Why You Should Track Your Glucose Level

1. Drawing Up Your Diet Plan

Regularly measuring your blood glucose level lets you know the food and drink items causing measurements to spike. It’s one way to help your pancreas take a huge load off producing and releasing insulin, a hormone that controls blood glucose levels in the body.

For instance, most bread products have a high glycemic index, meaning it increases blood sugar a lot. This is because gluten, a protein that makes bread soft and chewy, tends to inflame the gut and prevent it from absorbing nutrients properly. Autoimmune diseases like celiac disease, which is believed to occur more often among women, can enhance gluten’s effects on the body.

If you like pastries but don’t want to have above-normal sugar levels, you can settle for gluten-free variants. You might find yourself asking, ‘is gluten free low carb,’ to which the answer is sometimes. While gluten-free low-carb options exist, there are also just regular gluten-free choices. The distinction is important, as carbs can undo your efforts in controlling your glucose.

Surprisingly, diet isn’t the only factor that can contribute to high blood sugar levels. If monitoring shows a consistently high result despite healthier changes in your diet, something else is to blame. A quick lifestyle check will help identify the problem.

It’s important to remember that hormones are also at play when blood glucose levels ebb and flow. It happens the most during stress, where the body has to ensure enough glucose and energy supplies to deal with agitating situations. This process is said to decrease insulin levels and increase those of other hormones like adrenaline and cortisol in the body.

Once you realize that stressful situations are giving you too much glucose, you can take steps to mitigate it. While consulting a therapist helps, there are less costly ways to deal with stress, like getting enough sleep, scheduling a massage session, and even taking a few deep breaths every now and then.

3. Knowing When To Get Advanced Testing

Self-testing using a commercial-grade blood glucose monitor is no substitute for advanced testing. Nevertheless, it’s a great way to identify patterns that are concerning enough to necessitate medical tests such as an A1C test.

Unlike monitors that measure glucose in the bloodstream, an A1C test works by measuring glucose amounts in hemoglobin, a protein commonly found in red blood cells. Also, the test determines the average for the past three months, which is the typical lifespan of a red blood cell. The result dictates your risk of developing diabetes as listed:

The Centers for Disease Control and Prevention suggests getting an A1C test at least twice a year or as your doctor prescribes. Keep in mind that some conditions like recent blood transfusions and early or late pregnancy can yield inaccurate results, hence it’s advised that you consult your physician before doing so.

High blood glucose also affects one’s desire to ‘get it on’ in bed. Nerve damage caused by diabetes or diabetic neuropathy is one of the many factors that may affect good sexual intercourse and feeling certain sensations.

The effects are believed to get more intense in menopause, as you can expect sharp fluctuations in glucose levels. As mentioned earlier, hormones are at play when blood glucose levels swing; in this case, estrogen and progesterone. These two play a vital role in increasing insulin sensitivity; losing a significant amount of them after menopause means there’s little stopping glucose levels from rising.

Treating these adverse effects will take time if they can be treated at all. Fortunately, you can make sex less of an inconvenience by using lubricants or learning new positions.

There’s no denying that closely monitoring your blood glucose levels is essential to stay as healthy as you can be. Knowing when those levels rise and fall allows you to make better decisions. With that said, there’s one key takeaway you should remember.

There’s been a rise in demand for glucose monitors in recent years, even among people who aren’t at risk of developing complications. Of course, they want to know if they’re predisposed and if it’s possible to optimize their blood sugar levels. It’s also understandable if people want to exert better control over their health.

However, there’s little evidence suggesting that monitoring blood glucose among low-risk people leads to better health. More importantly, misreading the results can lead to low-risk people getting higher blood sugar levels. Momentary swings, especially after meals, are nothing to be too worried about; it’s the consistent spikes over weeks that should get your attention.

If you’re confident about your healthy lifestyle, monitoring may be a low priority (though it doesn’t mean unnecessary). Only when you feel something amiss should you start considering keeping an eye on your blood glucose. As with any health issue, a visit to your doctor is a must before anything else.

Measuring something inside your body that can be potentially harmful has never been much easier. The information it provides gives you a fighting chance against the world’s leading causes of injury or death. Naturally, you still have to act upon the information, starting with significant changes to your lifestyle.

Kolby Kerri is a diet blogger with more than 10 years of experience in the health industry. He has written an assortment of topics on eating and living healthy, which he also practices in his free time. 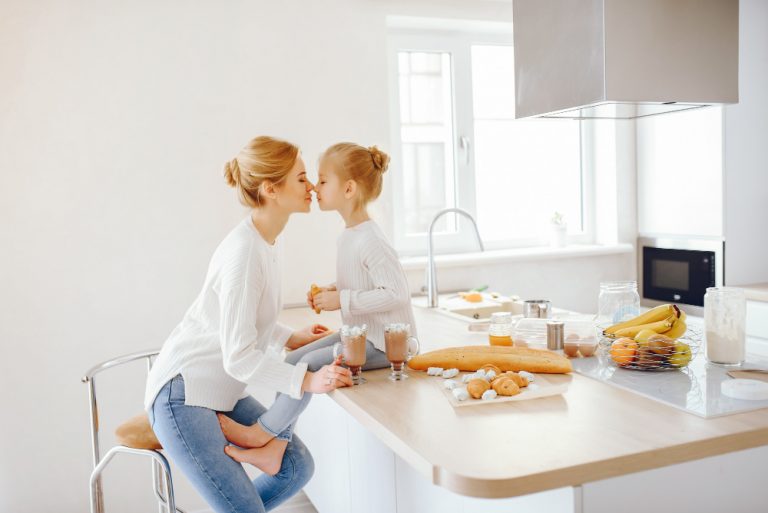 Caring essentials that you need for your toddler

Giving birth to a life is a feeling of bliss and excitement. You have been dreaming about your infant for months: what you will name her, what she will look like. But do you know that giving birth to a 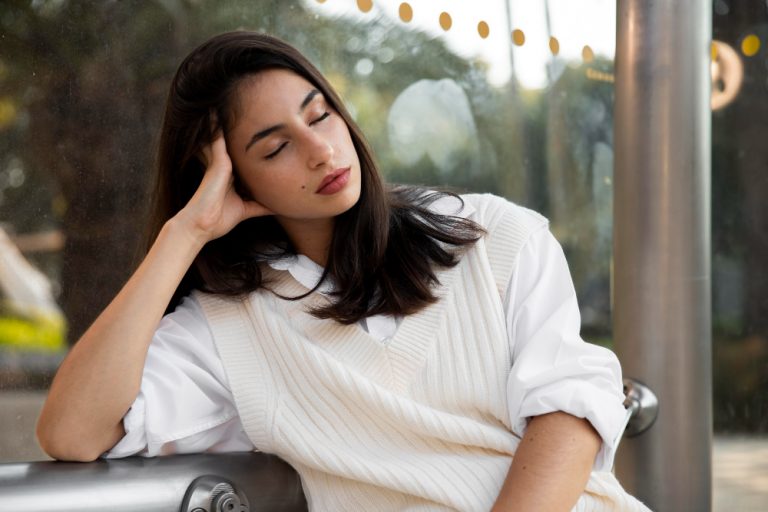 Why Lack of Sleep Is Not Good for Your Health

The quality and length of your sleep play a big role in your overall health and well-being. Lack of proper sleep, especially over a long period of time, can have detrimental effects on your body not only physically, but mentally

Christmas is everyone’s favorite occasion. Everyone celebrates this day with love and happiness. When it comes to buying gifts for your sweet friends and loving family, it can be a tough job. If you want to give the best gift 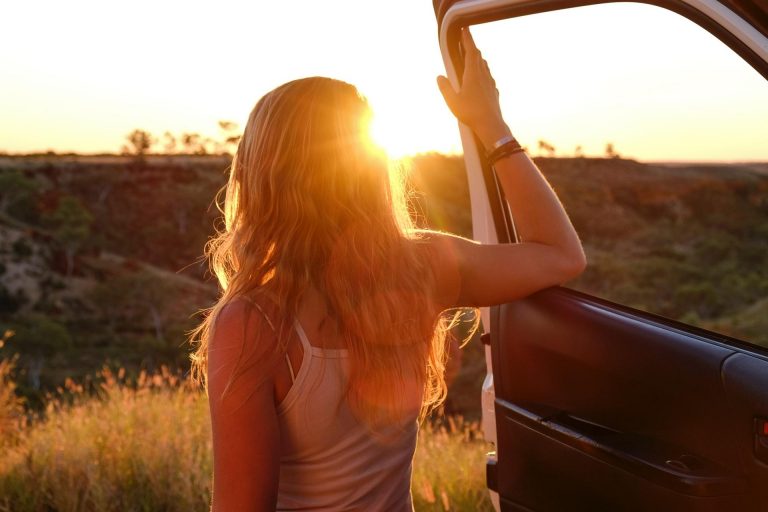 8 Genius Tips to Prepare for Your First Road Trip

While they were once super underrated, road trips today are getting all the attention they deserve. Since they don’t cost a lot less, they are a perfect way to explore a country and see how it feels to live there. 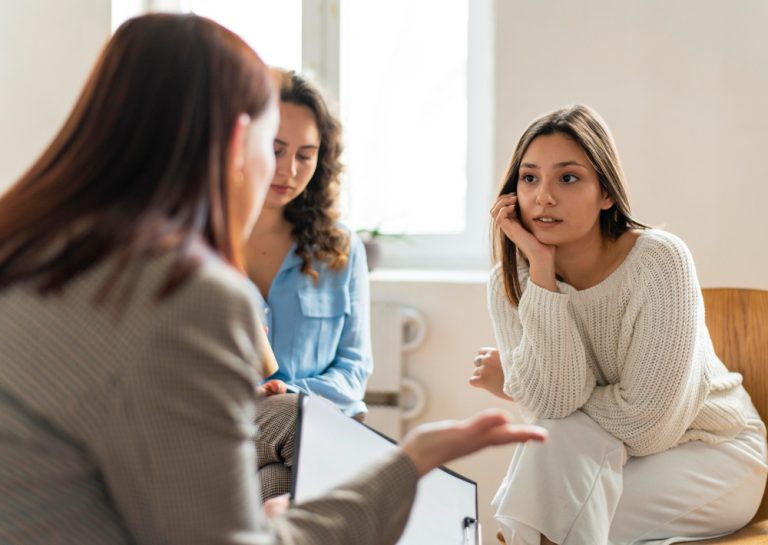 Steps to Convince Someone They Need Drug Rehab

Addiction can happen anytime, while none of us like to go through life believing we could be on the receiving end. However, it happens, and if you know someone struggling through addiction, you must try to help them. For anyone 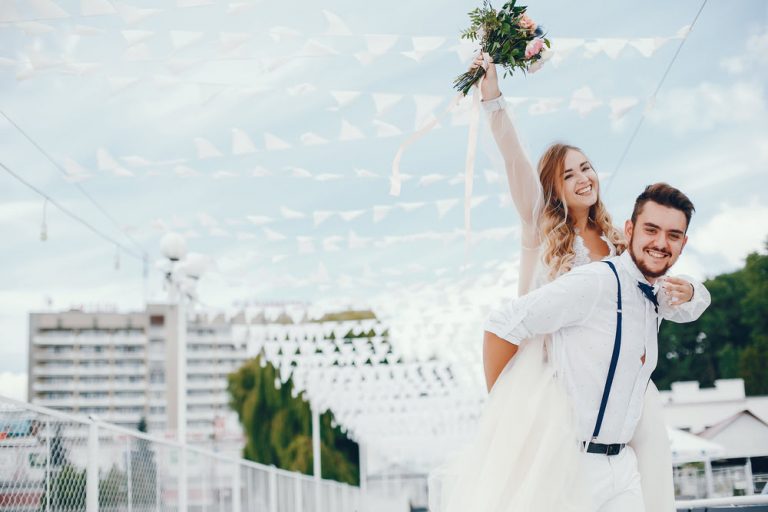 4 Easy Tips on How to Plan Your Perfect Summer Wedding

If you are reading this article, you probably are looking for the best tips to make your summer wedding memorable. Well, planning a wedding is challenging and exciting at the same time. Summer weddings require a lot of time and 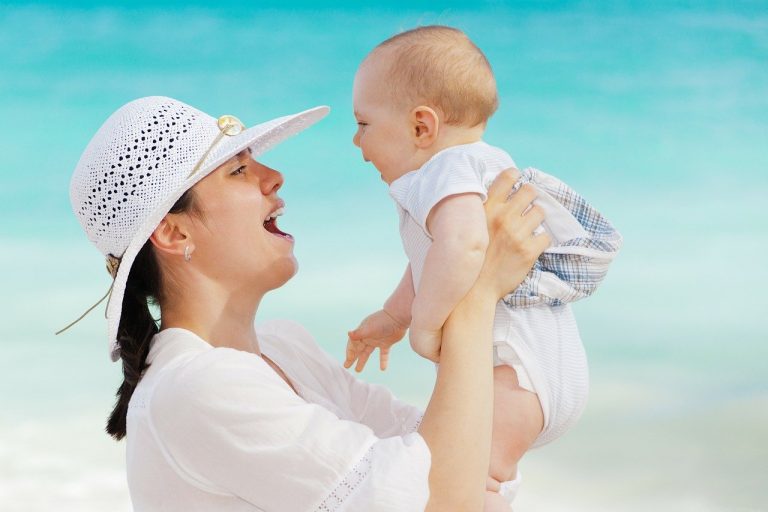 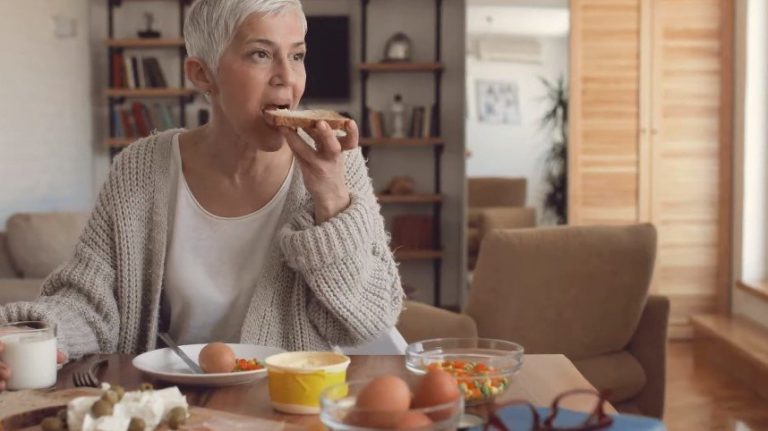 Paving the Way: 4 Ways to Finance Your Assisted Living Care

How To Keep Your Body And Mind In Top-notch Condition

It is rightly said that good health is a state of complete harmony of body, mind, and spirit. You should know that your body and mind are interconnected. They affect each other tremendously. For instance, you might feel physical pain or