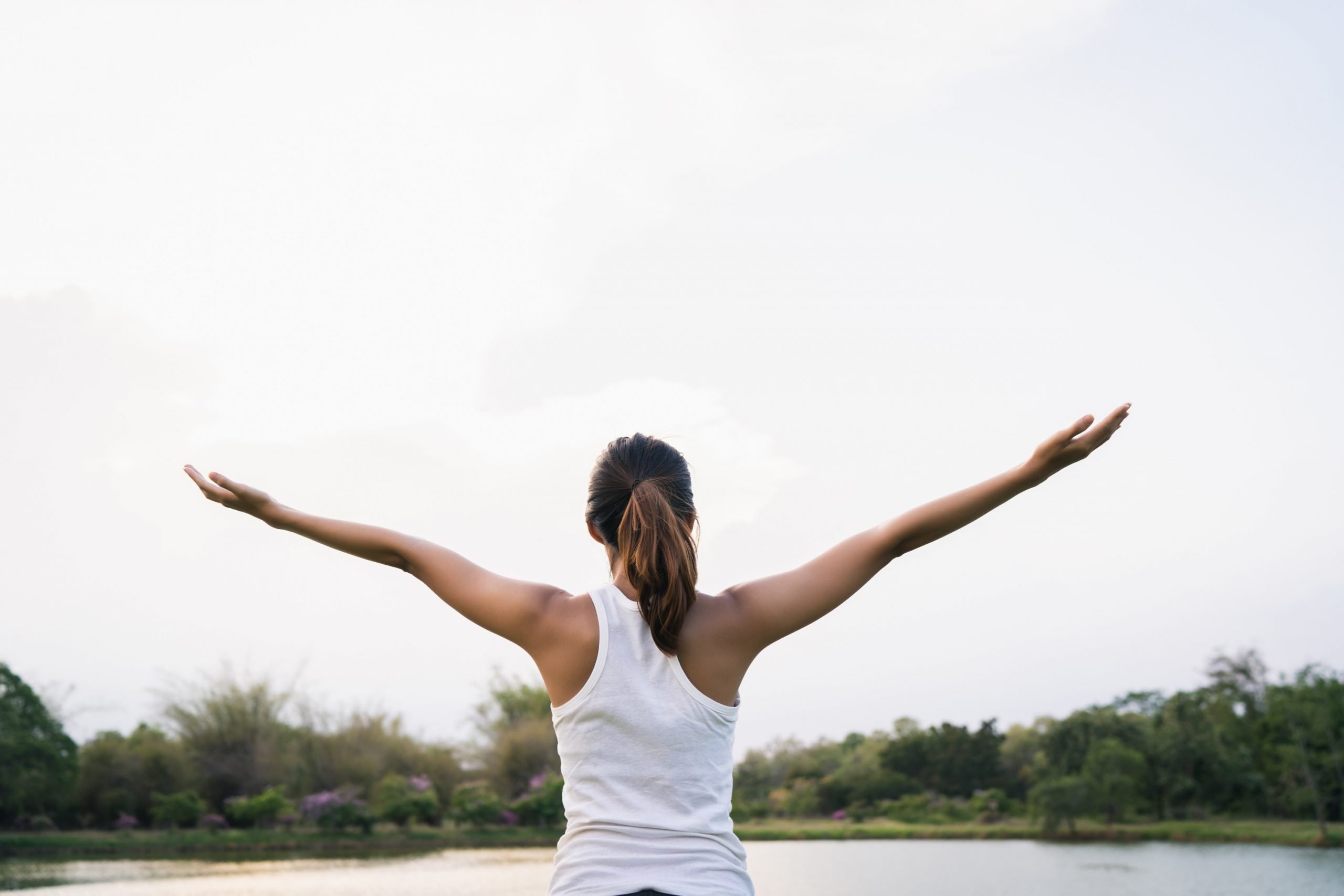 Ayurveda is a native Indian medicine system. Its locus is found in the reliance on the bountiful Mother Nature . The practices are considered scientifically sound but have no real scientific testimony.  This wisdom has been inherited from Gods, sages,  humans, and physicians. Off late people have recognised its sorcery and are indulging in its … Read more