How Is The Substance Abuse Problem In The United States?

Home » Featured » How Is The Substance Abuse Problem In The United States? 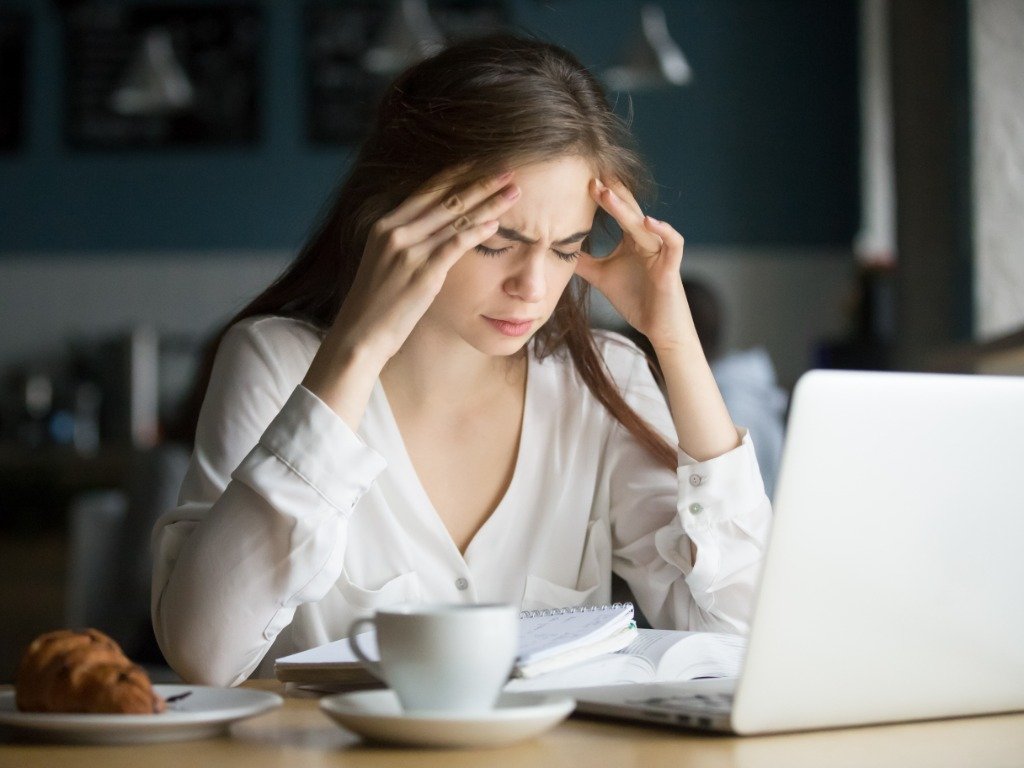 Substance abuse is a growing problem in the United States. It’s hard to tell how many people are abusing substances, but it’s estimated that 17 million Americans have an addiction to alcohol or drugs.

The National Institute on Drug Abuse (NIDA) has reported that “nearly half of all adults who use heroin become addicted.”  As more and more people become dependent on these substances, there will be an increase in health problems such as heart disease, liver damage, cancer rates and death. This blog post will focus on those with substance abuse issues.

What Is Substance Abuse

It is defined as a recurrent and significant problematic pattern of substance use leading to clinically significant impairment or distress, as manifested by at least two (2) out of eleven (11) criteria in the DSM.

Frequent users will commonly exhibit signs of either tolerance or withdrawal that are not present in low-frequency users.

Tolerance is when high doses are needed to produce similar effects experienced with smaller amounts while withdrawal is when the person experiences unpleasant symptoms upon reduced use after prolonged periods of regular use. These symptoms may include muscle aches, tremors, insomnia, and vomiting. The psychological effects may include dysphoria & anhedonia so severe it can result in clinical depression or suicidal ideation. Tolerance and withdrawal are part of the disease of addiction.

For this reason, those suffering from substance use disorders need treatment or intervention to prevent further harm and negative consequences resulting from their behavior. This can include inpatient & outpatient rehabilitation programs, twelve-step groups, peer support, professional sponsorships, case management services and alternative therapy services.

Substance abuse is not limited to drug or alcohol use only. It includes harmful behaviors gotten through the increase of various substances like shopping, eating or gambling that also cause similar effects on the brain and body as other drugs do. In these cases the term “Behavioral Addiction” applies and centers around a behavior which induces pleasure but leads to deleterious results for the person engaging in it.[1] These addictions are often associated with impulse control disorders such as kleptomania,[2] pyromania, and pathological gambling.

The Effects of Substance Abuse Problem in the US

The Diagnostic Statistical Manual of Mental Disorders states that to be diagnosed with a substance use disorder, at least 3 out of the 11 items listed below must be present in an individual’s lifetime. The symptoms should have occurred within one year of another or they can be persistent if it has been manifested for more than 12 months.

Recurrent substance use resulting in a failure to fulfill major role obligations at work, school, or home (such as repeated absences or poor work performance related to substance use; substance-related absences, suspensions, expulsions, or reprimands; neglect of children or household).

Recurrent substance use in situations in which it is physically hazardous, such as driving an automobile or operating a machine when impaired by substance use Recurrent substance-related legal problems (such as arrests for substance-related disorderly conduct) Continued substance abuse despite having persistent or recurrent social or interpersonal problems caused or exacerbated by the effects of the substances (for example, arguments with spouse about consequences of intoxication and physical fights) Important social, occupational, or recreational activities are given up or reduced because of substance use.

Substance abuse is a serious issue that affects millions of people in the United States. It can lead to addiction, violence and death. Thankfully there are many resources available for those who need help overcoming their substance use disorder.

Treatment programs provide individualized care plans as well as group therapy sessions designed to treat co-occurring mental health issues such as depression or anxiety disorders alongside drug dependency. If you think you may have an addiction but haven’t sought treatment yet, please consider reaching out so we can get started on your journey towards recovery! 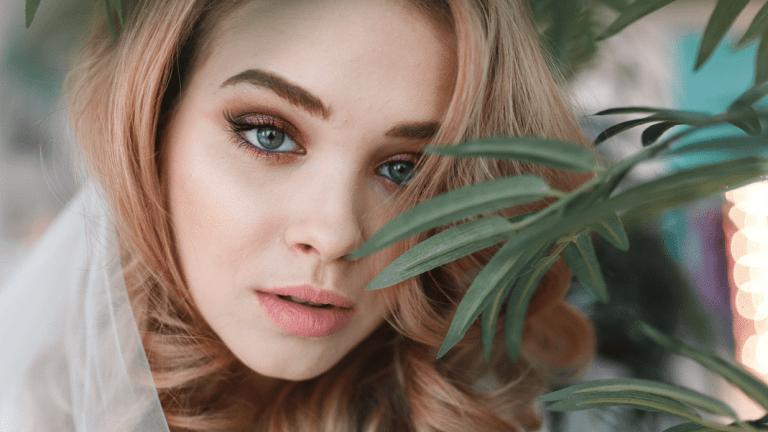 Acne is a skin condition which is very common in teens and adults as well. In this article, we’ll be looking at some of the common questions in relation to food and acne. 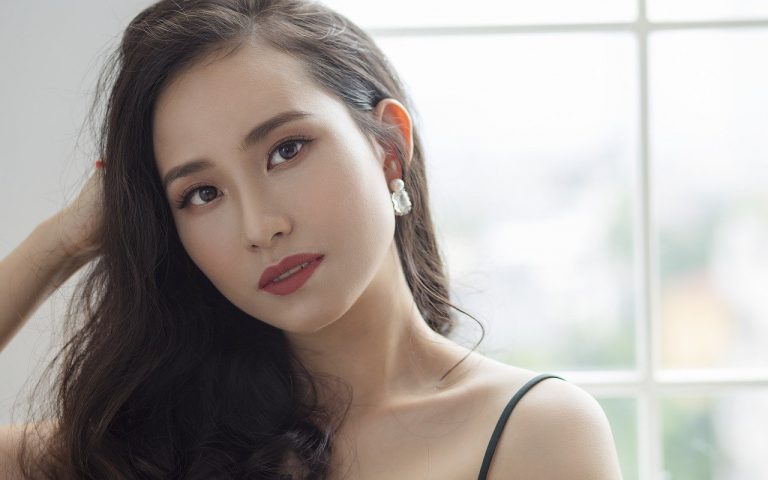 “Beautiful skin begins with exceptional skincare.” Taking care of your skin before a big event is crucial. After all, you don’t want that uninvited pimple to pop again just before the main event. Right? Therefore, you pay attention to cleansing, 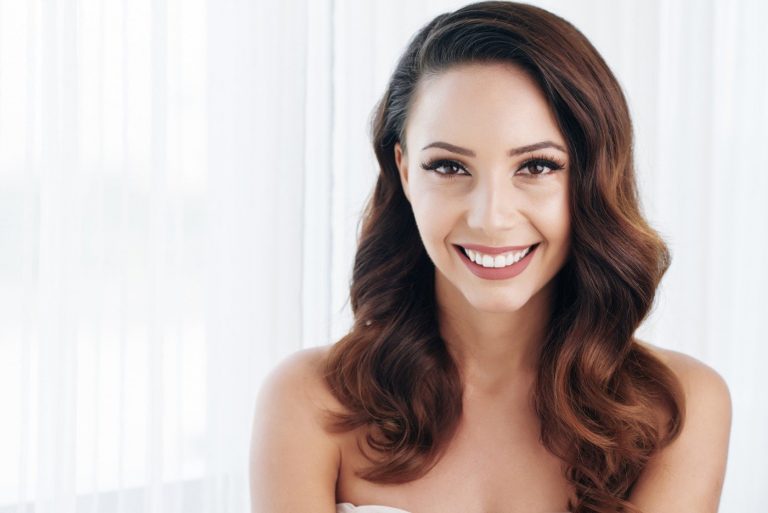 Troubled with blemishes? 5 ways to deal with them naturally

Picture-perfect skin is something that most of us can only dream about. In reality, all of us are burdened with small marks, spots, flaws, or discoloration that appears on our faces. There are a ton of different kinds of blemishes, 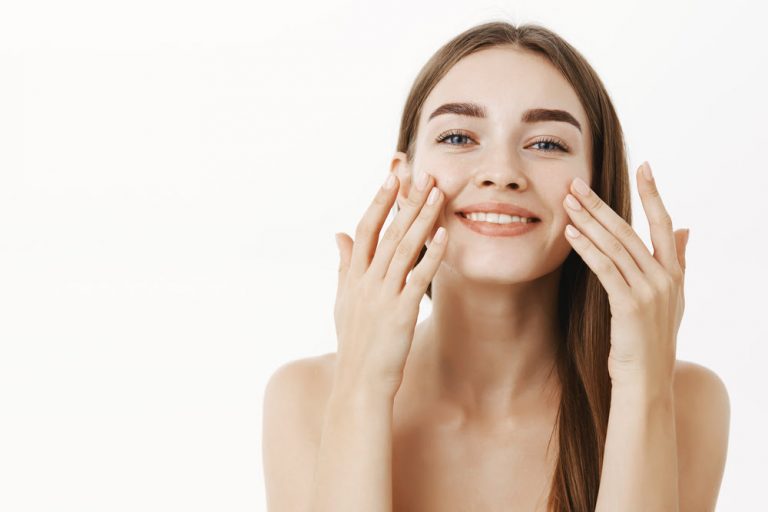 5 Spots On Your Face That Botox Can Improve Today

Botox is a popular procedure people use to remove wrinkles, treat in-grown eyebrows, and eliminate other skin conditions. While people may think that certain areas of the face are more suitable for Botox than others, that’s not always the case. 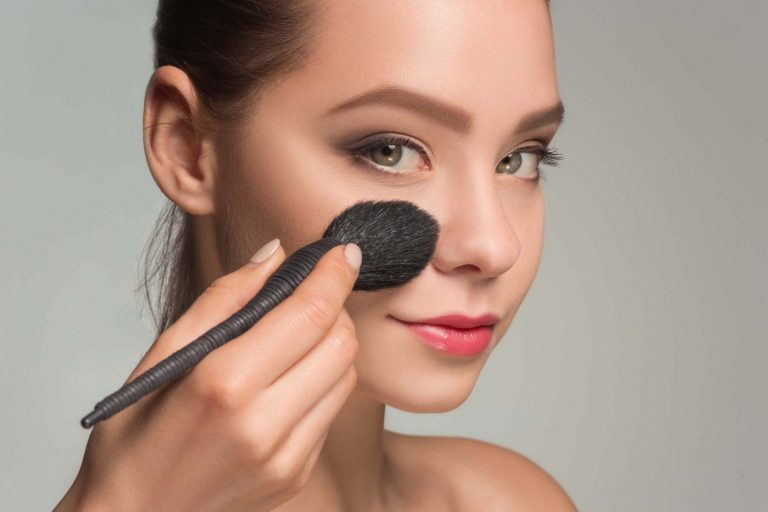 Is BareMinerals Cruelty-Free? Find out the Answer & Its Best products

Consumers all over the world are becoming more and more conscious of the products that they use. Topics such as sensitivity on the cruelty of animals, use of organic compounds have become very popular. Brands across the world are making 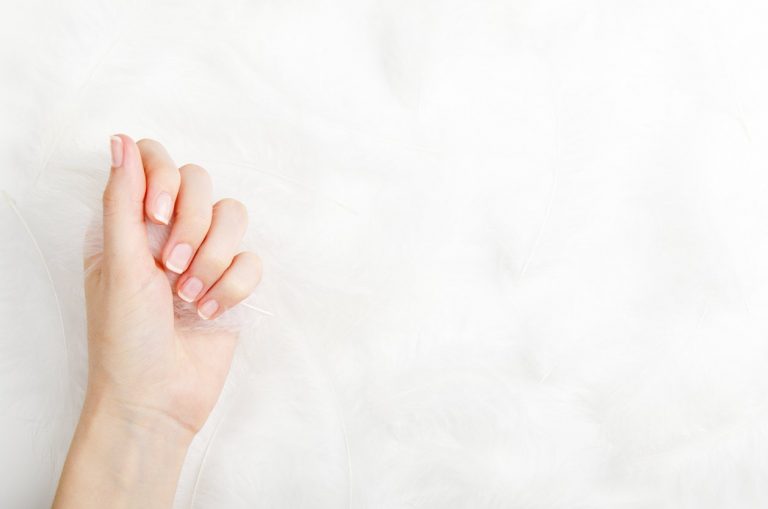 Should You DIY Your Own Nail Repair Gel?

The nail of a human body is a pretty durable thing. Made primarily of keratin, our finger and toenails share a lot in common with animal claws, as that’s what they evolved from as homologous structures. Though we don’t use