The recent pandemic has placed many people in their homes for extended periods of time. It has shut down businesses and prevented several people throughout the country from going to work each day. Unfortunately, there has been an increase in domestic violence since the beginning of the global crisis.

5 things you should do to protect yourself

Victims of domestic violence feel as if they do not have a way out. Their attackers often convince them that they cannot escape and that no matter where they go, their attacker will find them and continue to hurt them or hurt the people they love.

Gathering Evidence Against the Aggressor

Before the victim can get the help they need, it is vital for them to gather evidence of their abuse. They can work with their counselor to get images of their abuse, and their therapist can create a report for them to show the police.

This prevents authorities from dropping the charges later for a lack of evidence. Too often, victims cannot escape in enough time to get credible evidence, and some courts may assume that the victim chose to stay in the relationship. By creating a history of evidence, the victim has the real opportunity to hold their attacker accountable for their abuse.

When the victim of domestic violence is ready to get out, the next task is to report their attacker to the police. The officers will get evidence of the victim’s injuries and file a report. Once the victim presses charges, the officers will pick up the aggressor and take them into custody. They can also call the police to the home, but if the other party has any injuries, they can press charges against the victim. It doesn’t matter initially if the injuries were caused by the victim fighting back. By separating themselves from the situation, the victim has a better chance of getting away safely.

Move to a Safer Location

A shelter for abused women or men is a safe choice. However, the police can place the victim in a safe house if they have sustained serious injuries. If they need medical attention, the police can prevent the aggressor from visiting the victim at the hospital.

Get a Protection Order

A protection order is obtained through the family court. Victims of domestic violence need protection to prevent their aggressor from visiting any places they go. It can prevent the person from causing injuries or harming the victim. The aggressor will not be allowed to contact the victim at all. If they violate the court order, the aggressor faces additional criminal charges.

Victims of domestic violence have options for escaping the hell that has become their lives. Laws are on their side and will protect them against attacks in their home. After they have escaped, the victim will need therapy to manage the lasting effects of abuse. 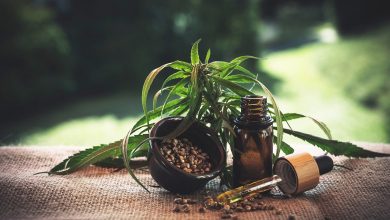 Cannabis For Everyday Wellness – How To Get Started 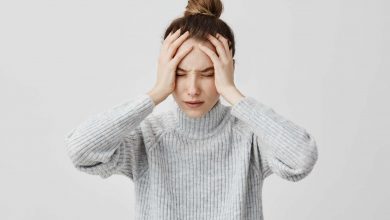 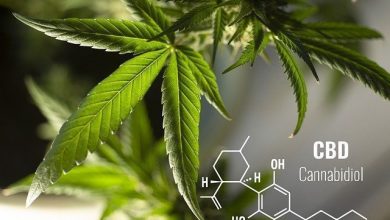 Is High-CBD Cannabis The Right Option For You? 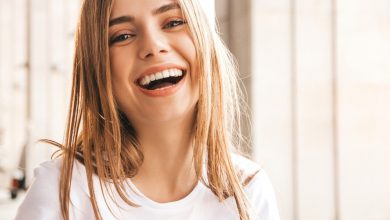