Soy sauce is widely known as a staple ingredient of Asian cuisine. It has been used in cooking for over 1,000 years in Asian countries and today its popularity spread to the rest of the world.

Many people have already fallen in love with this well-known soy product. As people are becoming more aware of health diet, they are starting to be concerned about its nutrient value, benefits and risk to health.

Because it contains high sodium, some people would worry about the potential health risk due to high intake. Recent studies are saying that based on the soy sauce fermentation process, naturally brewed soy sauce may have surprising health benefits to humans.

If you enjoy soy sauce, try to stick with naturally-brewed ones. An online shop called “Soy Sauce Japan” offers artisanal soy sauce to the customers in the USA. You can enjoy these “authentic” soy sauce with classy aroma and stay healthy.

Let’s discuss the benefits of soy sauce to let you further understand how amazing the naturally brewed soy sauce is.

How soy sauce is made

The way it’s made can vary drastically that it will cause changes in flavor aroma, as well as health benefits and risks.

There are several ways to make soy sauce, but traditionally, its main ingredients are soybeans, wheat, salt, and fermenting agents.

For naturally brewed or fermented soy sauce, it will be left to ferment for around 6 months to even years; and pasteurized before being bottled. The period of fermentation is usually depending on the grade of the final intended product.

However, there are many chemically produced soy sauce available in the market, which may be labeled as hydrolyzed soy protein.

They are produced by quicker and cheaper methods that use additives to enhance color and flavor. Some may even add unwanted compounds, for example, carcinogens. One of these chemical 3-MCPD, is highly associated with tumors, infertility, and kidney damage in some studies.

1. A Source of Sodium

Many people already know that soy sauce contains high sodium. According to the USDA National Nutrient Database, one teaspoon of soy sauce has 335 milligrams of sodium.

Since sodium is one kind of the essential nutrient for basic functions of the human body, including nerve transmission and blood pressure control. Some health organizations have recommended daily consumption of 1,500 to 2,300 milligrams of sodium.

For those who have any health condition, it is better to limit sodium intake to 1500 milligrams per day.

2. A Substitute for Salt

The most common perception about soy sauce should be its “high salt” content, due to its high sodium.

To some extent, it is correct since Salt and sodium can be pretty much the same in this context, since table salt is composed of sodium and chloride; it’s the sodium part that is involved with health problems in salt-sensitive individuals

Actually recent research suggested that fermented soy sauce is different than other high-salt foods when relating to blood pressure and cardiovascular health.

Because of the rich flavor, less volume of soy sauce is need to create the same taste as table salt. It means that, soy sauce can help reduce your intake of sodium comparing to salt, despite its relatively high sodium content.

A publication in the “Journal of Food Science” stated that replacing table salt with naturally brewed soy sauce in foods did not lower the taste and aroma of the food, while the total sodium content was reduced. It can be estimate around 50 percent less sodium in the foods without changes in taste.

Most Americans are usually having 3000mg sodium per day in their diet. The use of soy sauce instead of salt could help keep your sodium consumption under control, without compromising on taste.

If you are at risk of over intake of salt or following a salt-control diet, you may consider using naturally brewed soy sauce in your meal plan. Of course you should still consult with your doctor before any of these changes first.

Although soybean is one of the most common allergic food, it is a different case of soy sauce according to some studies. A study from “Journal of Bioscience and Bioengineering” has found that fermented soy sauce had anti-allergenic properties.

The naturally brewed soy sauce contains a kind of powerful antiallergic called Shoyu Polysaccharides (SPS), which is produced during the fermentation process.

In some study, the participants with allergies experienced improvement on the symptoms after supplementation with SPS from fermented soy sauce. The experts concluded that soy sauce holds significant promise in treating allergies.

Several studies from “Journal of Bisoscience and Bioengineering” have found that soy sauce was very high in a natural antioxidant called Shoyu flavones.

Natural antioxidants can protect your body from damage from free radicals, which your body produce when digesting food. Free radicals will speed up the aging process, and increasing the possibility to develop health problems like heart disease or cancer.

Like macha which is also very high in antioxidants, soy sauce helps reduce the effects of inflammation, and improves overall gastric acid production. In addition, fermented soy sauce contains antimicrobial properties that are effective in protecting the body from some bad bacteria.

How to choose a soy sauce

To distinguish a fake product from authentic fermented soy sauce, you must adhere to the following tactics:

Due to the fermenting process, naturally brewed soy sauce does confer some nutritional benefit. The only concern is that it is still too high in sodium. However, you actually consume less sodium when you use soy sauce as replacement of table salt. Also you can choose reduced-sodium soy sauces that have curbed the sodium in it even further. 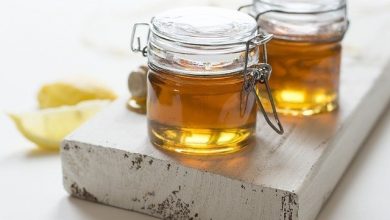 The Truth About Feeding Babies Honey 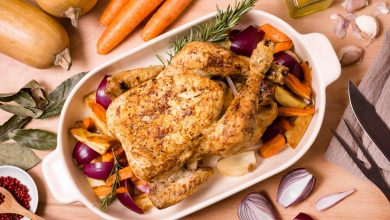 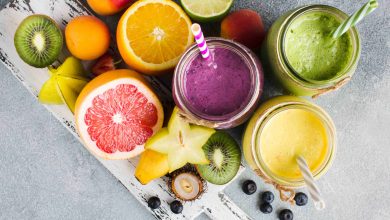 7 Reasons Why Fruit Smoothie Is Good For Your Health 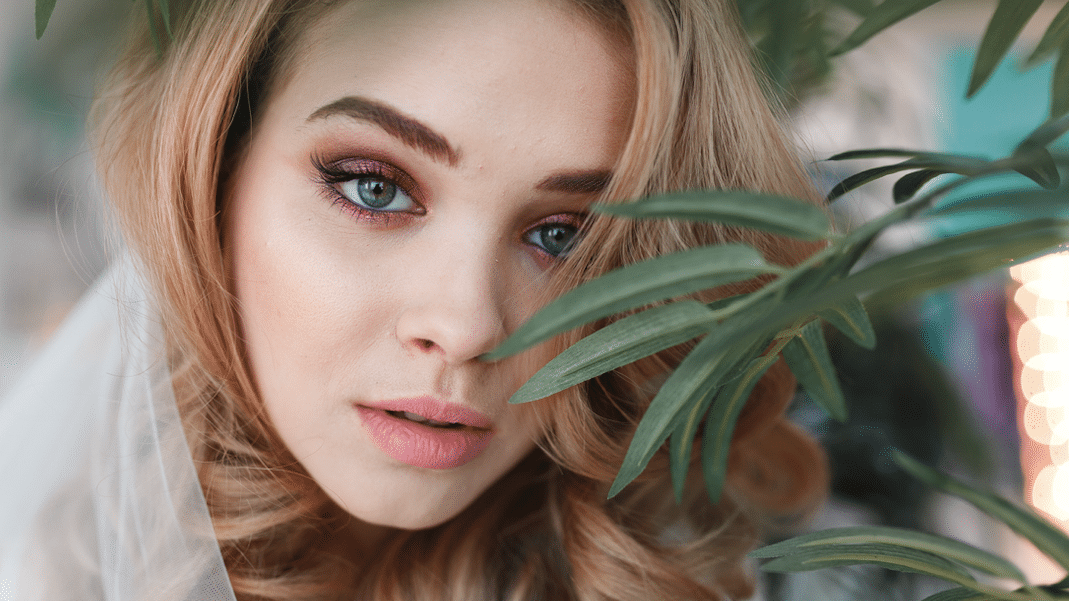