Athleisure is a term coined for clothing that can be worn both for leisure and athletics. It is a form of stylish casual clothing we never knew we needed. People have incorporated athleisure into their lives as a daily necessity, wearing it in schools, colleges, gym, yoga classes, or even parties. Trend researches have predicted the strong growth of athleisure, with a rise of 7% in sales this year. It is even projected that athleisure shoes shall be the top-selling shoes in the USA next year. Athleisure is now thought of as a major fashion industry movement.

Related Article:
When And How Did Sportswear Start Defining Fashion Choices?
4 Best Comfort Wear for Workout That Accentuates Your Body
What’s The Significance of Choosing the Right Yoga Wear?

The term Athleisure was used as early as the year 1979 in Nation’s Business magazine. Fitness regimes in the 1970s added to its popularity. A lot of sports brands were encouraged by this trend to adapt and improvise clothing for exercising. A lot of groundbreaking innovations were made with materials such as Spandex, Nylon, and a lot of other synthetic materials. The trend of athleisure really picked up when it was mentioned in Vogue in the last decade. They became an extremely popular choice for comfortable and casual clothing for the masses.

The Growth of athleisure

Athleisure can actually be considered as more than just a sport, fashion, or urban trend. It has actually influenced the lifestyle of many people around the world. The experts at a leading athleisure brand called Fabletics have even predicted that this trend is integrating itself further into the lives of people. If you want to do some digging on this topic, read more about Fabletics and how athleisure has changed the lives of countless people around the world. It has gained a cult following, with tons of celebrities endorsing various athleisure brands and displaying activewear as a key in their lives.

Brands that were manufacturing athletic outfits made huge improvements over the last few decades in quality and style. They made clothing items more breathable, extremely lightweight, and even waterproof. These new materials used in the production of clothes ensured outfits that were stretchable, offered protection from dirt, and helped in odor reduction. Athleisure slowly became incorporated into other areas of life apart from being just activewear. It was now easy to use these items not just in the gym or for a run, but even for going to work. This major trend does not seem to be stopping anytime soon.

It is quite evident that the athleisure trend is getting stronger and stronger every day. It is being integrated into people’s lifestyle and has become quite mainstream. Fashion experts comment that athleisure is a trend like no other before. It does not only offer style but also comfort, which is not quite a necessity in other fashion items. It was astonishing that a study in 2014 showed that athleisure had taken over the denim market, with more people opting to wear comfortable yoga pants instead of denim.

Athleisure is strongly linked to a healthy lifestyle. As long as it has this strong supplementation, athleisure will continue to grow and assimilate itself into a necessity for all. 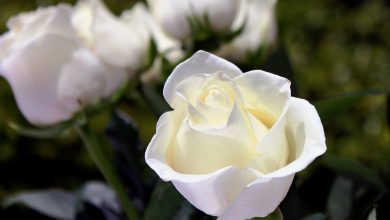 6 Interesting Ideas on What to Do With Ashes 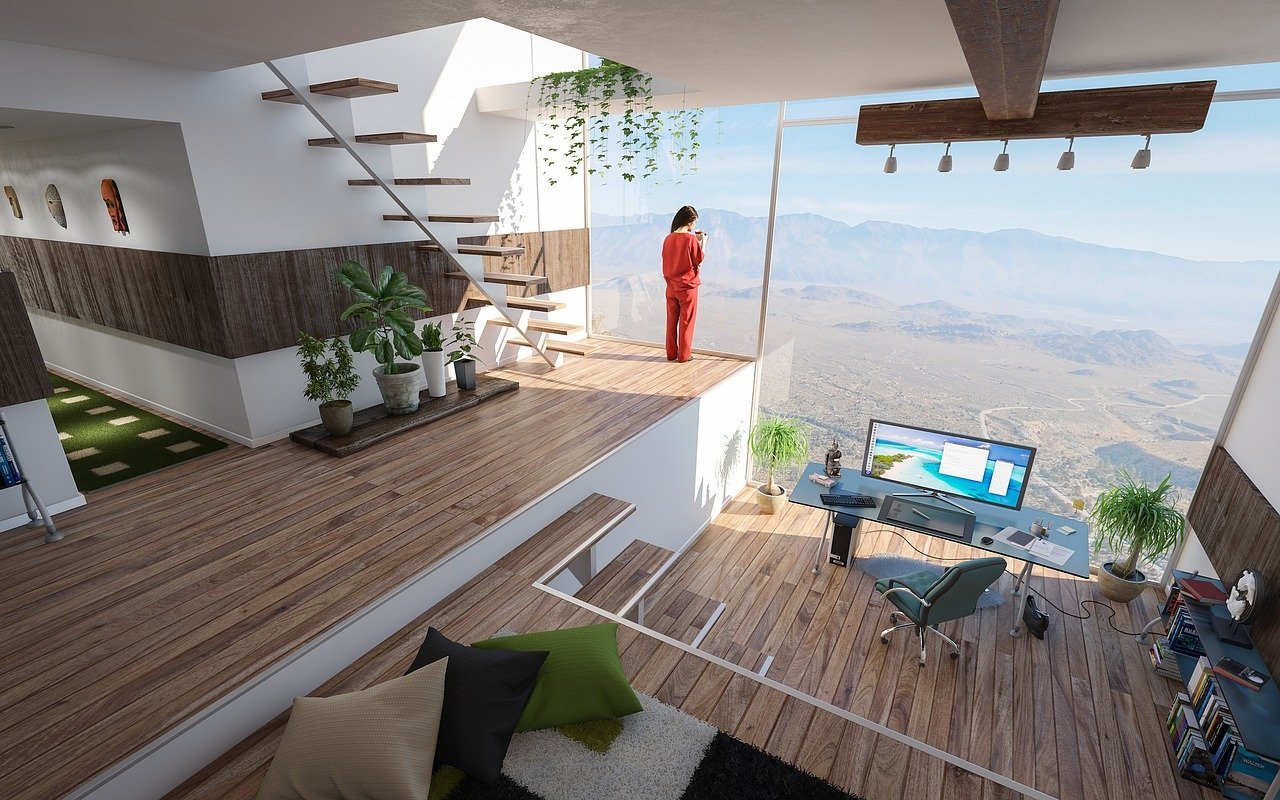 Top Features to Check in Luxury Apartments in Connecticut 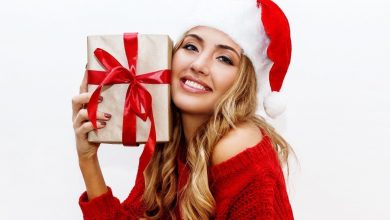 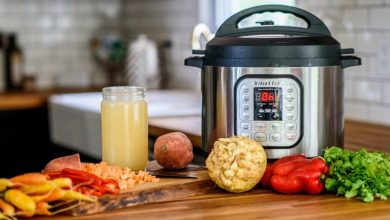 How to Enjoy Cooking with Multi Cookers