By now, there probably isn’t anyone who isn’t aware of LED technology and how it is reshaping lighting. For nearly a century, the incandescent bulb, patented by Thomas Edison in 1880, was the go-to source for residential lighting before newer technologies became more cost-effective and practical. One of those was the compact fluorescent bulb, which was introduced in the 1980s but didn’t become a practical replacement for the incandescent bulb until the last decade.

Another is LED (which stands for Light Emitting Diode) lighting, which uses semiconductor technology to convert electricity into light. LED technology can be found virtually everywhere, from the backlighting of TVs to computer monitors and countless portable devices. Today, LED, particularly from light-scapes.ca is the smart choice for home lighting. What follows are four reasons why anyone who is examining their lighting options should seriously consider converting to LED lighting. Click here for more LED lighting products.

LED lighting uses significantly less electricity than either traditional incandescent lights or CFL bulbs. The truth is, LED lights use less than 80 percent of the power that is needed for incandescent light bulbs, and about half that is needed for CFL bulbs. This means that by using LED lighting, homeowners will not only see less of a carbon footprint, they will also enjoy a major cut in their energy costs. This is true not only in the long run but in the short term as well.

LED lighting is what most interior decorators as well as homeowners choose when it comes to achieving a more beautiful lighting style. It comes in a huge variety of colors, designs, and styles, that complement virtually all home decors. LED lights are also known for their softer effects, versatility, and warmth, to accomplish whatever effect a designer is looking to achieve. LED lighting can be just as appropriate in a ranch-style themed home as it is for a more modern décor. This is particularly true when LED lights compare with the harshness of other types of lighting.

LED Lighting Has a Longer Lifespan

Another important reason to switch to LED lights is that they burn cooler than any other type of light bulb. This significantly reduces the chances that heat will cause a fire. Other types of lighting burn hotter, which counteract air conditioning and are more difficult to change.

These are only four of the many reasons any homeowner or decorator should convert to using LED lighting in their homes. LED lights are more energy-efficient, last longer, and are more beautiful. Perhaps above all, they are safer for use than any other type of light. LED lighting just makes sense. 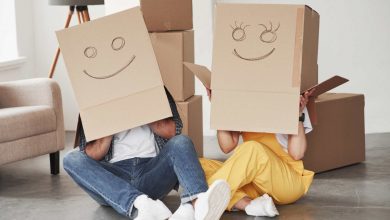 Top Tips On How To Move On A Budget 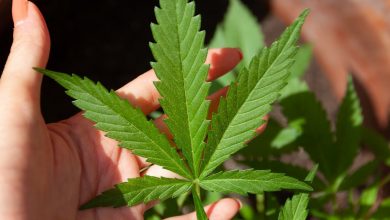 What Is The Animal Face Strain And How Does It Affect You? 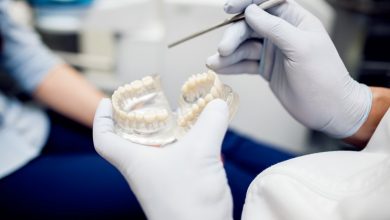 Things You Need to Know About Dental Crowns and Bridges 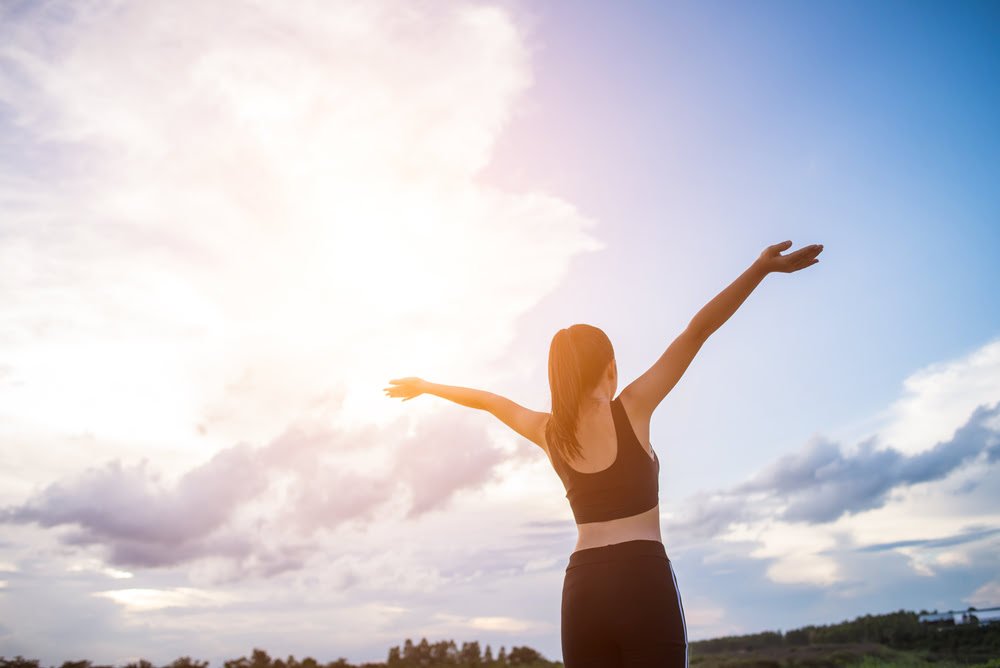 How to Prevent Cancer in Healthy Ways 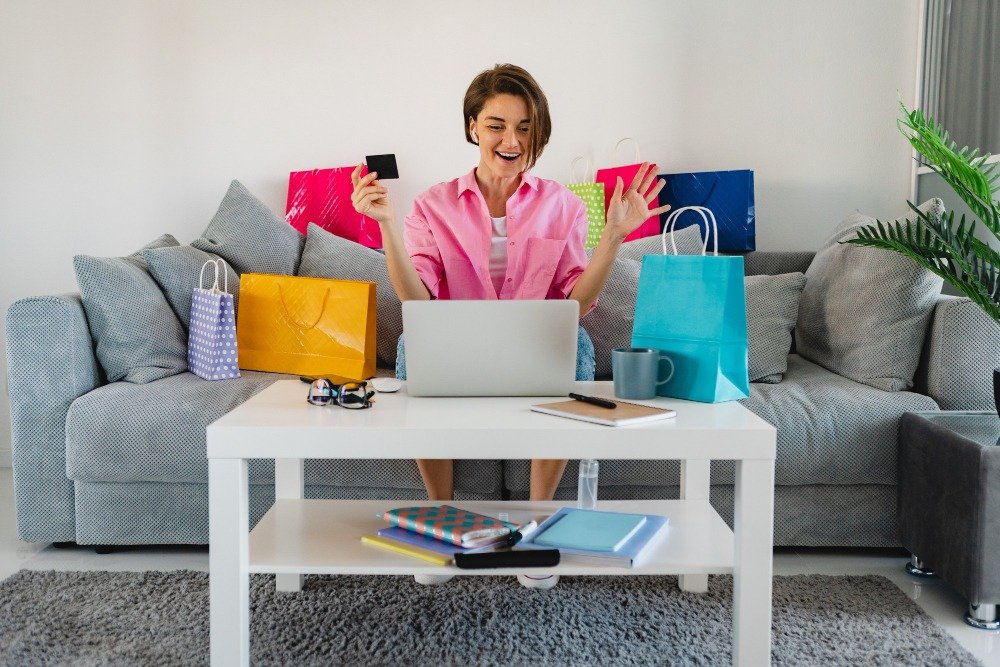 The Common Mistakes To Avoid When Shopping For Clothes Online 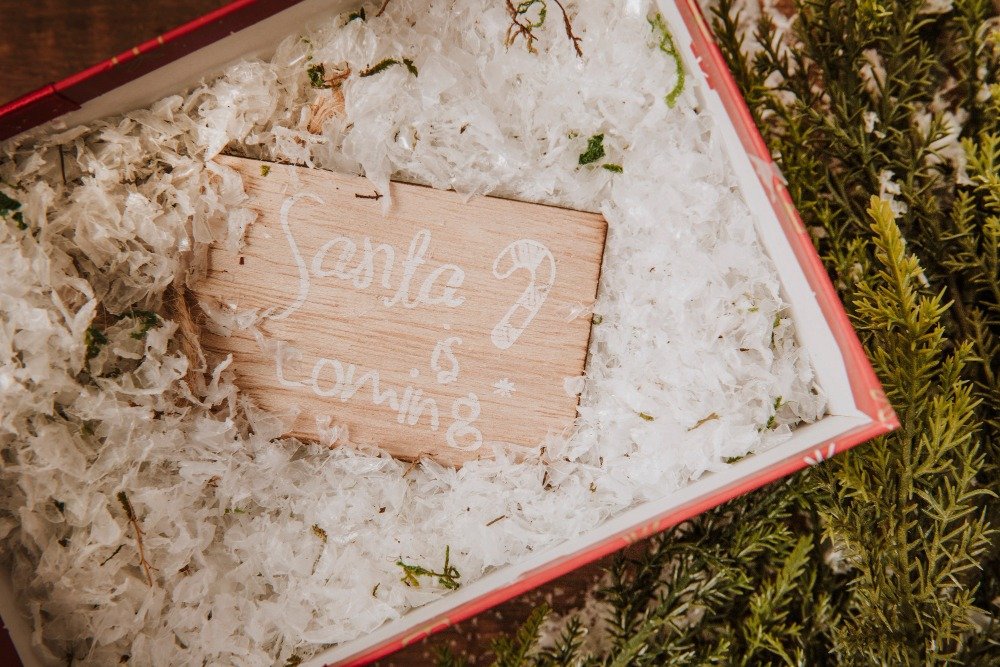 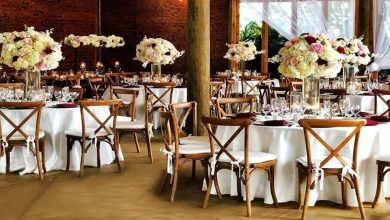 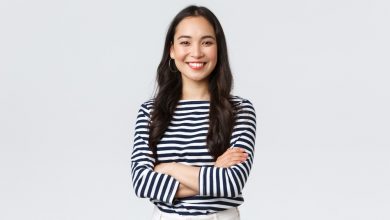 What are the bad habits that cause tooth damage?